Osberton Estate - 7 QUAIL [at least seven singing males and one seen in flight, this morning].

Welbeck Raptor Watchpoint - OSPREY [over the lake from the watchpoint, 09:40]; followed ten minutes later by a single Red Kite.

Kilvington Lakes - 15 Yellow-legged Gull [including one juvenile, this evening].

Besthorpe NR - Mandarin [female, on the Silt Lagoon, this morning].

Budby Pumping Station - GREAT WHITE EGRET [on shoreline opposite the bridge, 12:30 at least].

Welbeck Estate - QUAIL [seen from public walkway just after the dukeries garden centre turn off on the right, on track going through Corn field, 08:30; has been audible in this area priviously].

Sibthorpe - QUAIL [flushed from path verge into sweetcorn field on the northern side of Hawksworth, 07:15]. 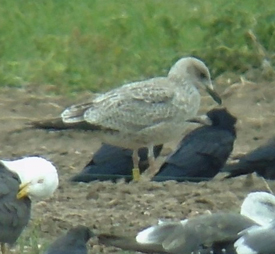 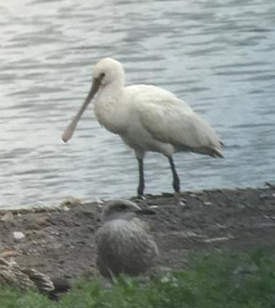 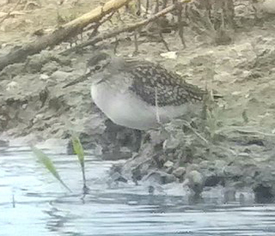 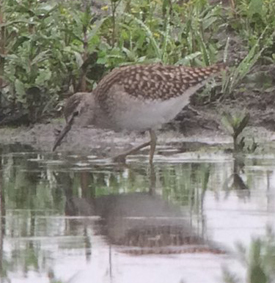 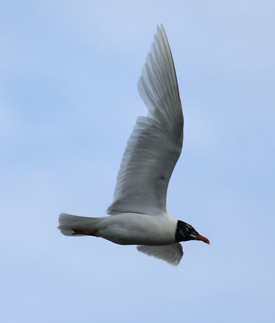 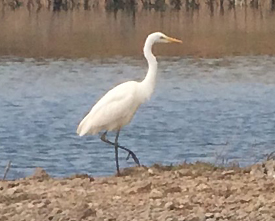 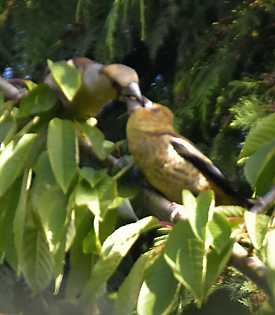 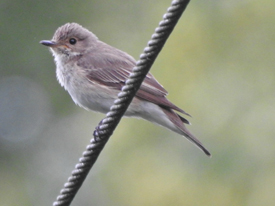 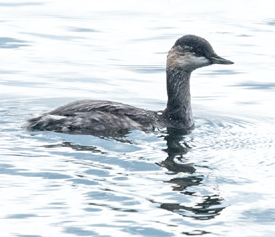 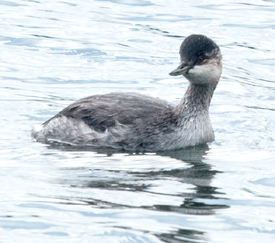 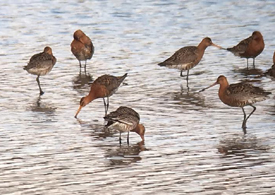 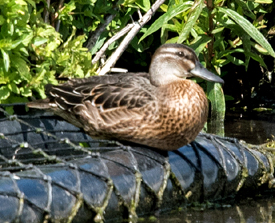 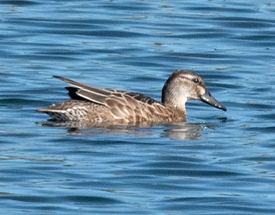 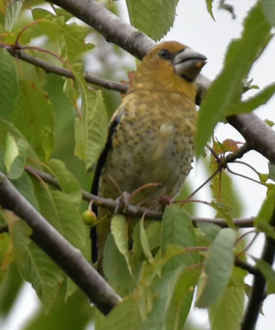 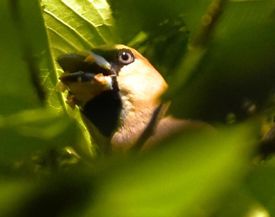 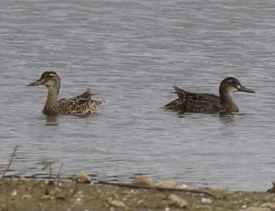 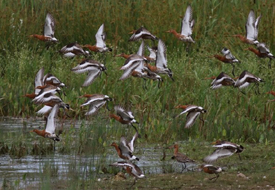