Attenborough Nature Reserve - GREAT WHITE EGRET [viewed from the footpath between the old car-park/cricket club and the river].

Netherfield Lagoons - 4 Green Sandpiper [on the new workings, this evening].

Netherfield Lagoons - 6 Green Sandpiper [on the new workings, this evening].

Spalford Pig Fields - Baltic Gull [possible adult, on view for about 10 minutes then lost between the pig huts], 6 CASPIAN GULL [all adults and one second-summer].

Welbeck Raptor Watchpoint - 3 Honey Buzzard [this morning from the viewpoint]. 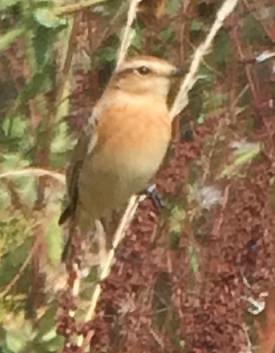 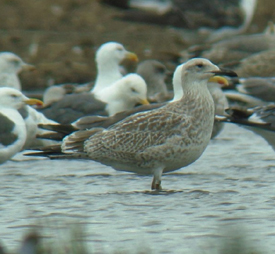 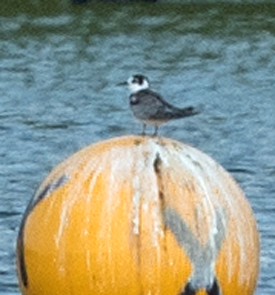 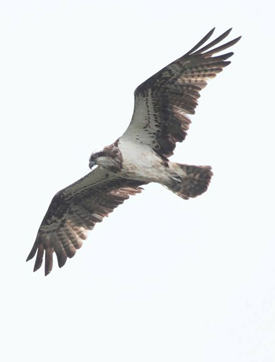 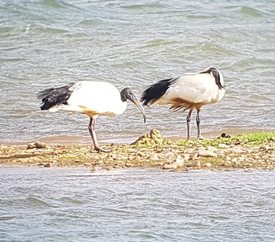 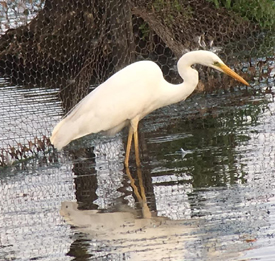 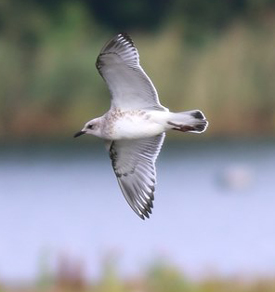 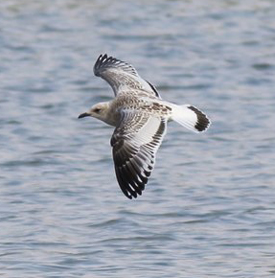 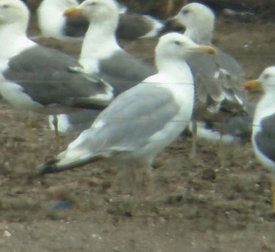